On Christmas Eve in 2008, SpaceX and Tesla were literally hours removed from bankruptcy until Elon Musk was able to secure $20M from investors in those final hours. Two days later, SpaceX landed a contract with NASA worth $1.6B.

2. He was bullied as a child

As a child, Elon Musk was bullied so hard by fellow students, he once had to be hospitalized because he was beaten up so bad by them. Today, he is one of the richest people in the world. I bet those bullies regret their actions towards Elon Musk!

3. He is very sceptical about AI

When asked to comment on Artificial Intelligence, Elon Musk once said that it was the greatest existential threat to humans, saying it was “like summoning a demon”. It is said that he still holds this opinion to this day.

4. He was the executive producer of a movie The 2005 satirical comedy starring Aaron Eckhart called “Thank you for smoking!” was pretty controversial, but got great reviews at the same time. A little-known fact: Elon Musk was an Executive Producer of this film!

5. He had to borrow money to pay his rent

Elon Musk made more than 180 million US Dollars from his ventures with Paypal, which he co-founded. However, he once had to borrow money to pay his rent, after he spent all the 180 million bucks!

6. He has a successful brother 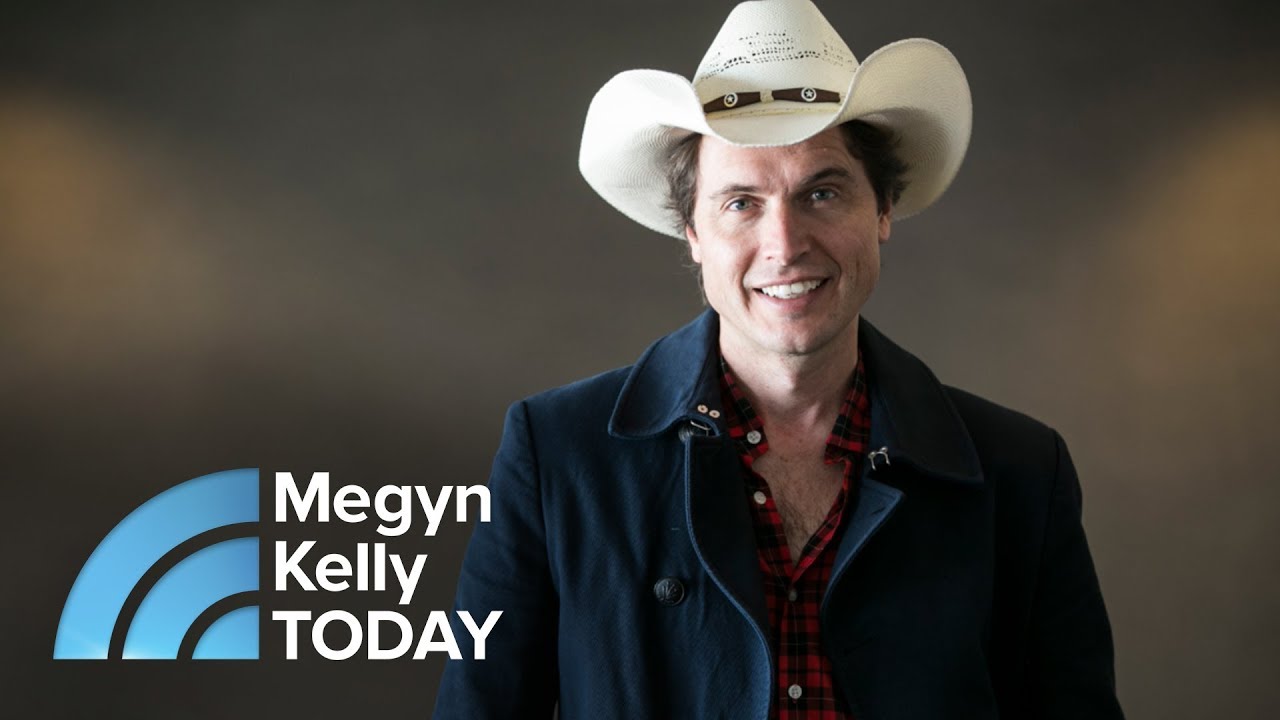 Elon Musk’s younger brother, Kimbal Musk, is a board member for not only Tesla Motors and SpaceX, but also for the famous fast food chain Chipotle Mexican Grill. 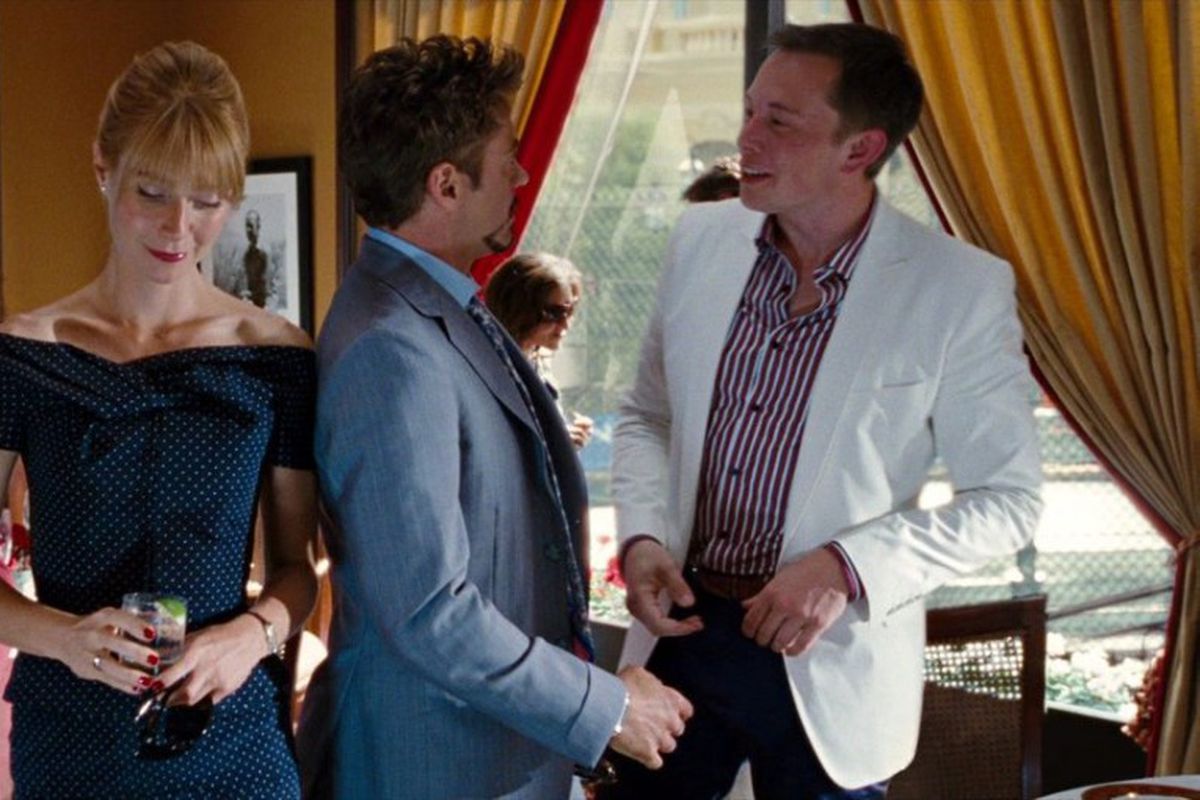 In the “Iron Man” movie franchise, Robert Downey Junior modeled Tony Stark after Elon Musk. Also, in the second movie in the series, Elon Musk himself made a guest appearance! 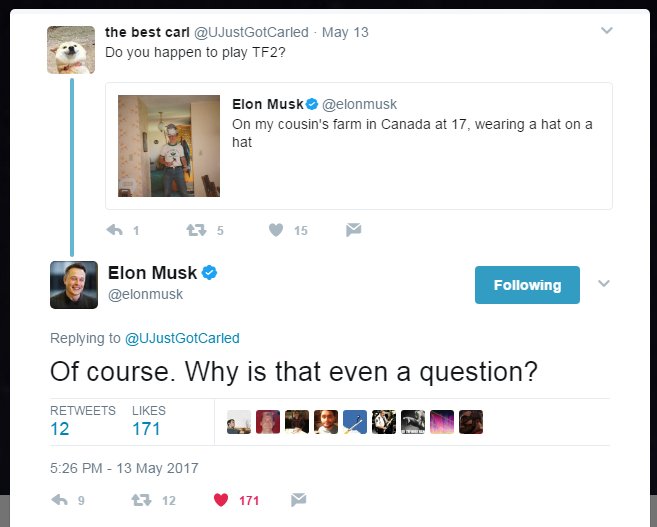 One time, Tesla Motors mad around 3 billion dollars in market stock because of one single tweet by Elon Musk! Mind-blowing!

10. He made half a million dollars per hour!

11. He wasn’t always as successful

Elon Musk originally came to America by showing up unannounced at a relatives house in Canada. He had to work odd jobs until he could afford to go to college, including cleaning boilers so filthy that he required a hazmat suit.

10 Interesting facts about dreaming to blow your mind