Microsoft and Apple are widely regarded as the computing pioneers, at least for the consumer market. But the reality is that Microsoft in particular is one of the largest companies in the world in this regard, as it managed to bring forth one of a kind solutions that seamlessly deliver high quality and value for customers all over the world. That’s why you will notice there are tons of things about the company that you may not know about at all. With that in mind, we wanted to showcase some of the most important things that a lot of people may not know about Microsoft.

1. The first major deal that Microsoft had was with IBM.

Their deal was focused on sharing the PC DOS operating system with IBM, an OS created by Microsoft. That being said, the deal was around $50000, which was a huge sum at that particular time. Not a lot of people know this, but the company has started quite strong in this business, and it did manage to thrive quite a lot thanks to the numerous investments. But this was definitely the start of it all. 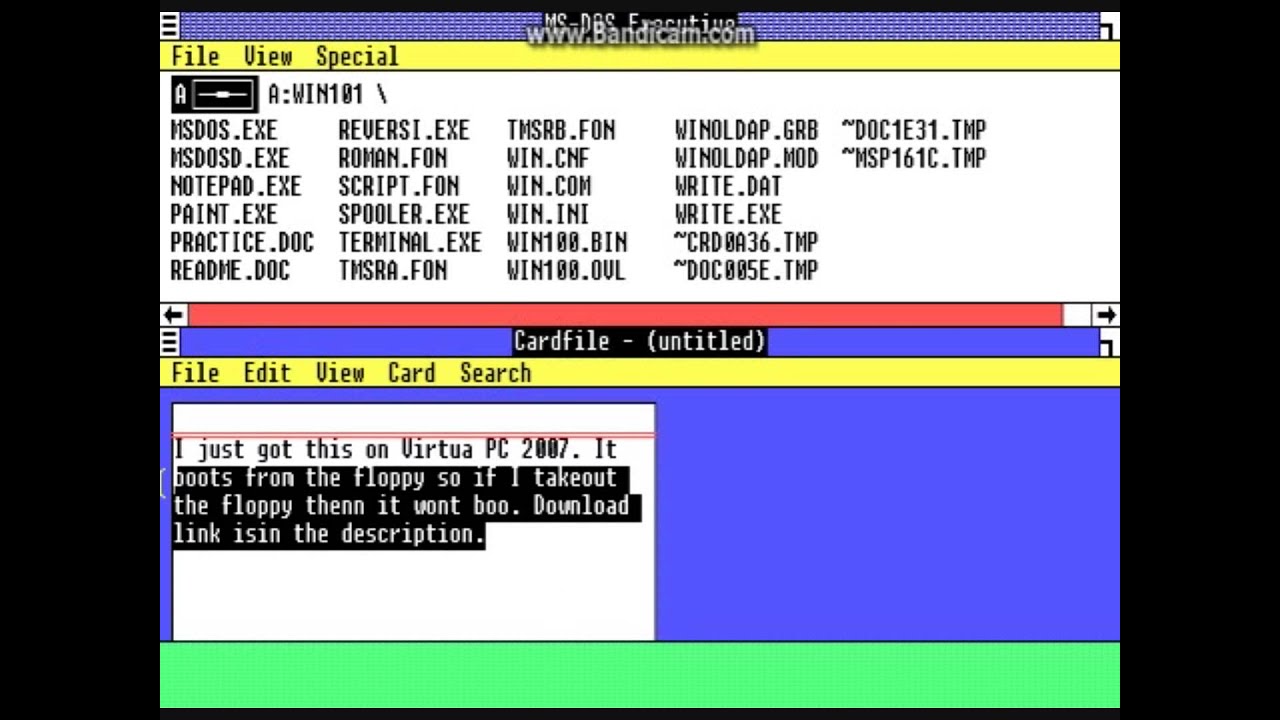 This was a 16-bit system, so it’s well under what we have now. But it was definitely a great start for the company, which managed to grow considerably and it all started from that. It’s crazy if you think about it, but it does go to show just how amazing things were years ago and how they evolved into what we have today.

3. The Microsoft logo that we see right now uses the Word Font Segoe and it has 4 colored squares.

The Segoe font may not be as prominent as some of the other fonts, but it’s still among one of those crucial Microsoft fonts that have been around since the company’s beginnings.

4. The Windows Jingle was created by Brian Eno, a renowned musician. 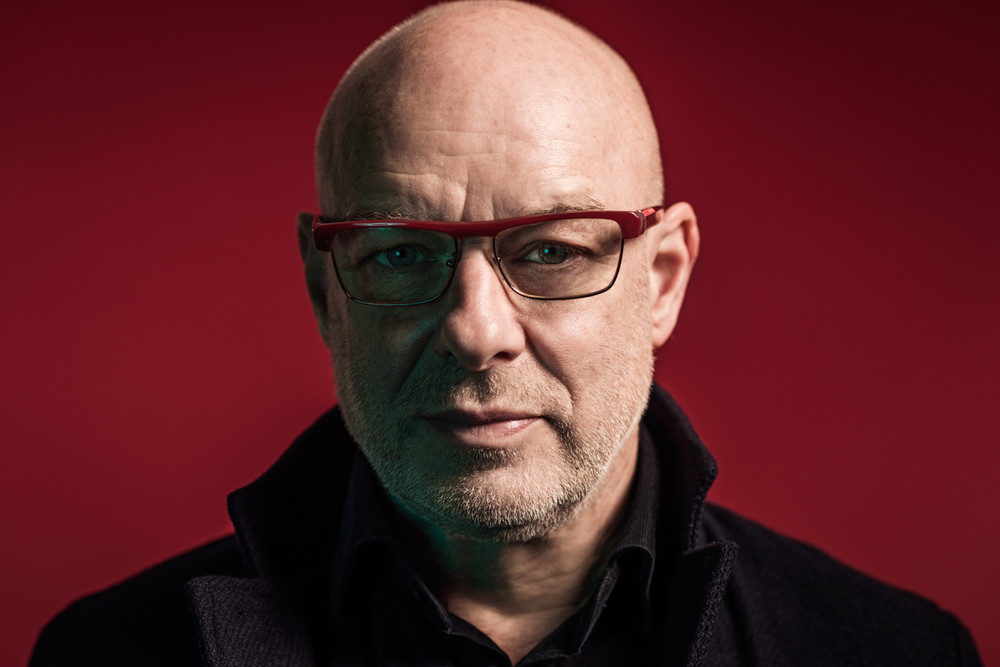 The nice thing about it is that it was specifically designed for Windows 95. As you can imagine, no one was able to predict the overall success present here, but it’s safe to say that the sound became very important and it continually brought in front unique, tremendous ideas for the company as a whole. It was a great marketing decision and one that did end up paying off extremely well for the long term.

5. Not a lot of people know this, but the X in the Xbox name comes from Direct X software that’s used by the Windows operating system.

It’s quite peculiar if you think about it, now that the Xbox has become a console on its own. But it’s these beginnings that make the console what it is today, and it also goes to show the true power and unique appeal offered by it, which is what matters the most in the end.

6. The Microsoft headquarters has 35-40 cafeteria, free candy and drinks and breakfasts as well.

Some of these are so popular among employees that they have thousands of visitors each day. Basically, if you work at Microsoft you don’t have to worry about packing lunch. Yes, it can be a rather stressful environment to work in, but it does come with its own fair share of benefits too. This is by far one of the cooler aspects about Microsoft that not a lot of people know.

7. The average software engineer at Microsoft gets around $106000 per year.

This is a huge salary even within the industry. And as you can imagine, there are people that get paid a lot more than that. But then again, it goes to show that Microsoft is a business which clearly cares about its employees. And something like this is important because you do have to pay well if you want to retain the top talent out there.

8. Microsoft only has around 25% of the amount of stores that Apple has all over the world. 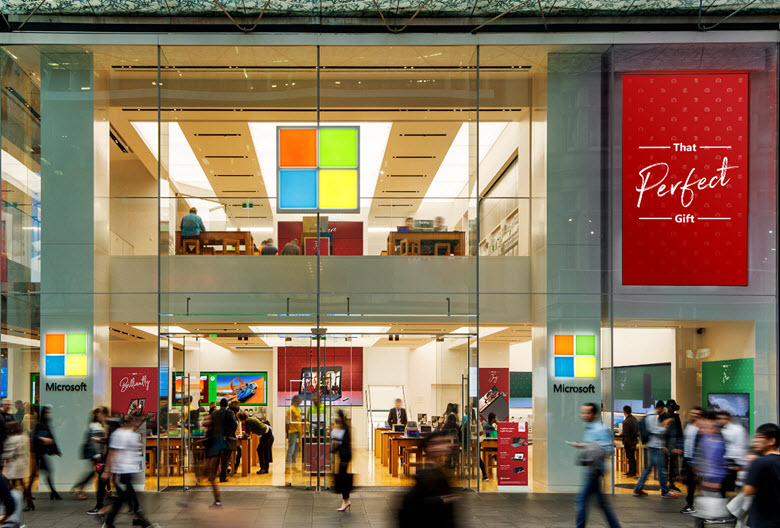 And it’s easy to see why. Microsoft is all about bringing in important, revolutionary software. While they do have devices, their devices are not as important as their software. And maybe that’s the thing that sets them apart from Apple. Yes, Apple focuses a lot more on hardware development, while Microsoft still has a lot of focus on software. And since Microsoft’s OS is used on more than 90% of devices worldwide, it’s easy to see why that happens.

9. Microsoft has purchased around 200 companies since its inception.

And the number continues to grow. Since Microsoft tries to expand on new ventures all the time, it’s easy to see why they would like to expand. And things like these do tend to work very well, which is maybe the right thing to focus on. Some of the major companies they bought include Nokia, which was acquired for no less than $8 billion.

10. Despite the fact that support for Windows XP was removed in 2014, this operating system is still found on around 30% of all computers worldwide.

A lot of people use older computers so that OS actually makes a lot of sense for them. And yes, Windows XP also has that unique sense of value and quality that no other OS can deliver. That on its own shows how good the OS’s created by Microsoft really are.

11. The first hardware ever created by Microsoft was the Microsoft Mice. 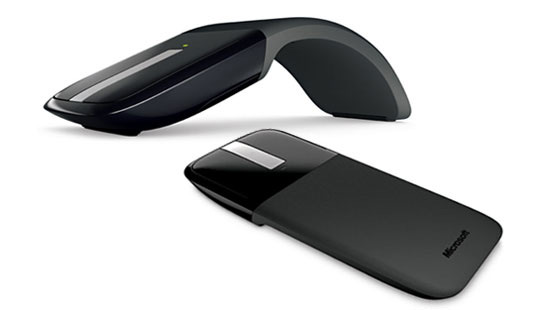 This was the first delve that the company had in the world of peripherals and it did mean a lot to the company. The device was released in 1993 and it was actually shared with any Word purchase.

We hope you enjoy these great Microsoft facts if you want to learn more facts about a variety of things in the world you just have to browse our website. We are bringing in one of a kind facts for huge, impactful games and companies as well as many other things that may be interesting for you. So, don’t hesitate to browse our website dankfacts often!