Baseball has always been a part and parcel of the American fabric of society. Every kid in this great country grows up with their own baseball hero that inspires them to achieve great things, and from the obscurity of a small pro league in 1903, baseball is now considered as one of America’s greatest exports as over 100 countries have adopted this exciting pastime as their own. Japan, for example, has one of the biggest pro leagues in the world that tries a lot of times to lure the biggest stars from where it originated from. This awesome ballgame is a source of joy and excitement to millions around the world, and if you are looking for some sweet facts to dazzle your friends and family with your special knowledge about this great American pastime, then these are 11 awesome facts about baseball

Want a classic example of why Baseball is such an inspiring sport that can spur people to achieve the seemingly impossible? Then look no further than the story of Jim Abbott. This is one of the most memorable players in the history of the game. He was born with 1 hand but having grown up madly in love with the game his natural impairment never hindered him from achieving his dream of playing in the MLB. This historic figure went on to play for 11 full season at the highest level and his finest moment came when he pitched a “no hitter” for the Yankees against Cleveland in 1993.

Every sports tradition has some quirky beginning, and this is no different for the MLB. Most of the times a visiting team wears gray colored uniforms in order to be distinguishable from the home team for the fans both watching in the arena and back home on their TVs. But this tradition originated a very long time ago, from the late 1800s. The choice of gray color was inspired because at the time teams didn’t have much money to always launder their uniforms when on the road and as such the gray was used to camouflage as much dirt as possible

Most standard baseball games take all of 3 hours to conclude nowadays, but this has not always been the strict standard. As the fastest pro game to be ever recorded ended in just 51 minutes when the New York Giants trashed the Philadelphia Phillies 6-1 on the 28th of September 1919.

4. Oldest Sports League in the World

We all know how Europeans and especially the English love to rave about their soccer, but it will interest you to know that they don’t hold the record of being the first to be around when compared to the MLB. While the oldest soccer national league is in England which started in 1888, the Baseball National League comes over a decade before that and was in continuous existence since 1876. 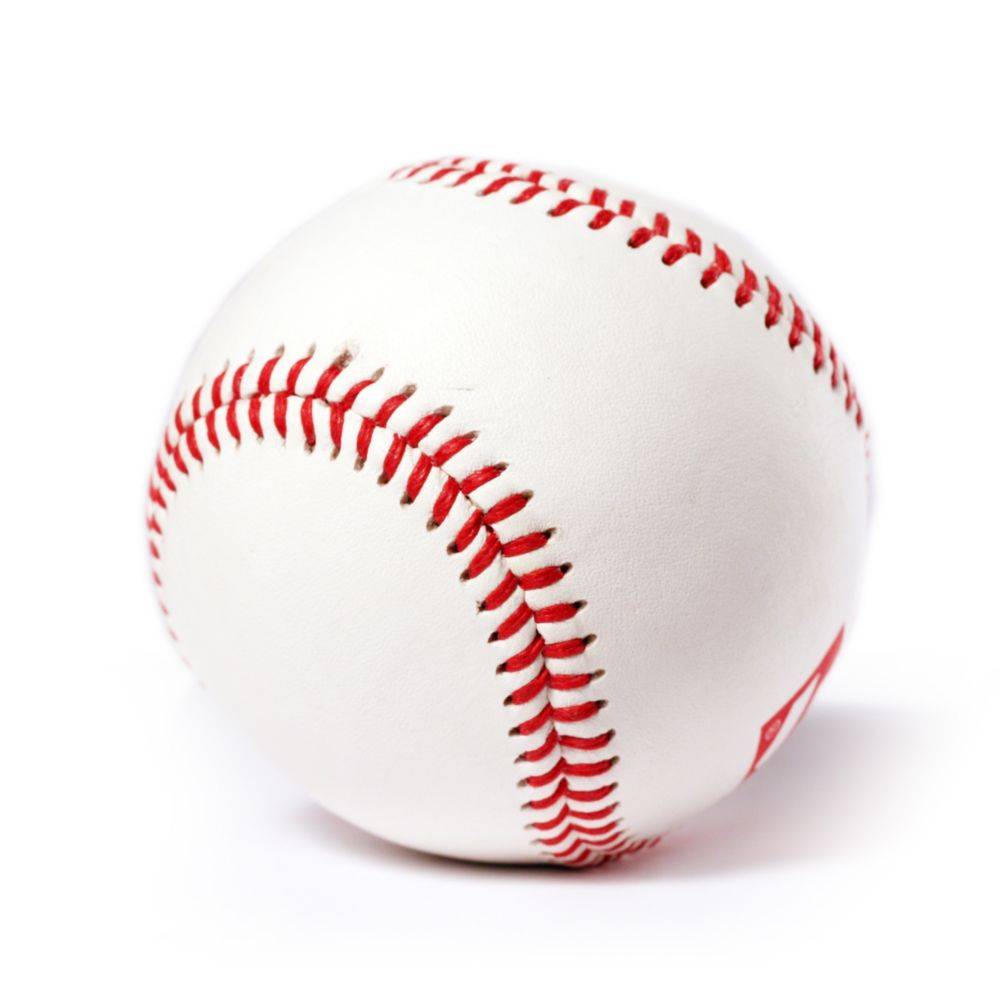 You will know that baseball is truly ingrained into the American psyche if you read about its influence in the Second World War. For example, whenever the US troops weren’t so sure about the identity of one of them, as to whether they are infiltrators from Germany who could just speak good American English. They would test them with a few questions about Baseball. If they passed then they’re definitely Americans, which the Germans never got around to knowing.

Gaylord Perry had a difficult time convincing his San Francisco Giants manager Alvin Dark about his prowess as the starting pitcher for the team. Alvin Dark will often quip that “Gaylord Perry will only hit a home run when they put a man on the moon!” And on the 20th of July 1969, about 20 minutes after Neil Armstrong set his foot on the moon, Gaylord Perry did break his no home run jinx. This remains one of the greatest coincidences in the history of the sport. The MLB is so old that in the beginning teams never even bothered how their shirts were worn, and numbers were non-existent back in the days. In 1920 however, that all changed as the New York Yankees became the first team to start a tradition that lasts till this day, as they wore shirts according to the team’s batting order.

We all love to collect the rarest baseball cards, as this is the hallmark of every fanatic baseball fan all over the world. One of the most mind bugling things about Baseball cards is that there was a 1909 Honus Wagner T206 card that was bought by a fan for a whopping $2.8 million! Till this day this remains the most expensive card to be ever sold

Another interesting World War II history that has to do with baseball is the American Troops had a hand grenade designed specifically to meet the dimensions of a standard baseball. The Army top brass was convinced every American should be able to throw one as baseball has a place in the life of every American child growing up.

Charlie Sheen is a well-documented baseball fanatic and in 1996 he took it up a notch as he had his eyes dead-set on catching a home run at an MLB game. This made him buy up over 2000 tickets of a game at the Anaheim Stadium and sat with 3 friends hoping that a home run will be hit. But as it was, no home run was struck on that given day, and Charlie Sheen went home hand empty.

Baseball fans are among the most fanatic fans of any sport in the world. Fans will go to every length to make sure they attended that game. And this cannot be made clearer than in 2011 when Hurricane Irene was looming over the Florida Coast. Despite the warnings, about 347 fans still attended the game which is the lowest number ever recorded at an MLB game. It would have been zero but the brave 300+ would not have it.