1. The Strange History of Basketball 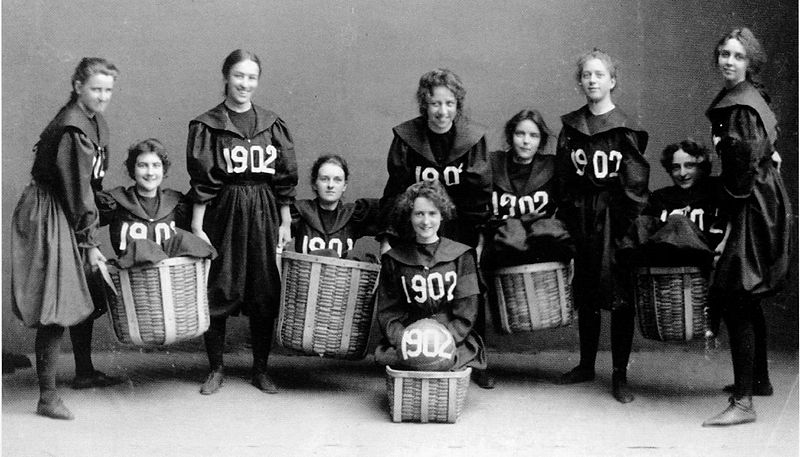 In the early 1900s, basketball players played in cages made of chicken wire and mesh to keep players from getting into spectator seats, because players would often get injured during the intense games. In the very early beginnings of basketball, the color of most basketballs was brown, but later on, it’s more common to see orange balls that look more comfortable. Spalding was the first company to produce basketballs for official use.

2. The Early Structure of Basketball

Originally, two teams consisting of 9 players made up a basketball game. That was the first number to be considered the standard number of players for a team on the court. Later, the teams were reduced to 5 players from 9 on the court. Officially ,the first basketball game took place in 1892, where the court was half the size of today’s courts. The game lasted of 30 minutes, and both teams were able to score only one point score in the match.

3. A Brawl in Basketball

During a 1977 court fight between the Los Angeles Lakers and the Houston Rockets, forward Kermit Washington punched Rudy Tomjanovich. “The Punch,” as it’s been called, dislocated Tomjanovich’s jaw and caused spinal fluid to leak from his brain. He recalled tasting the fluid in his mouth. This can be called a serious fight, but all of this is a part of the game, even though the players have to follow the rules because they have to earn money as well as fame among the people. 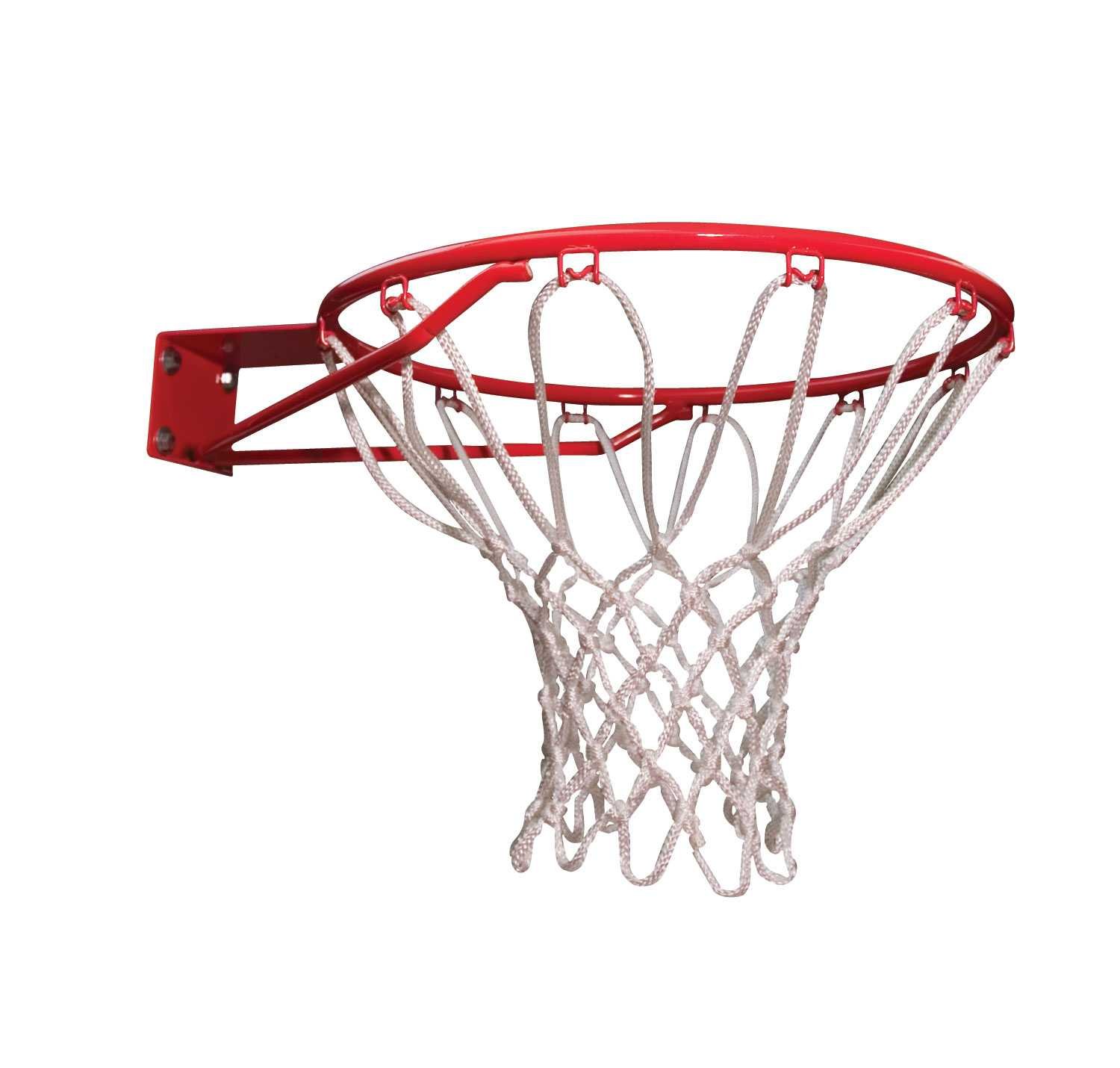 The first basketball hoops were peach baskets with the bottom intact in which the officials had to get the ball out after each point scored. The first string nets were used in the early 1900s that were of a simple design and structure. Michael Jordan is known to be one of the best basketball players in history. His record score of 5,987 points during his career made him a legend memorable in the world of basketball. 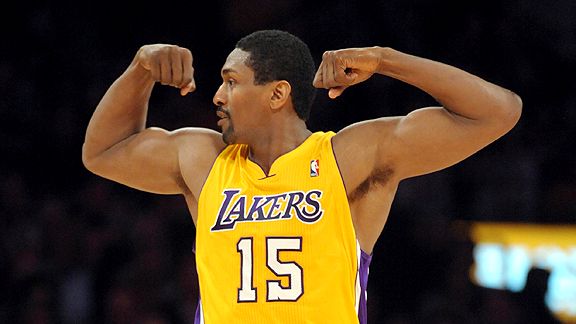 The record for the longest ever NBA suspension belongs to Ron Artest, a player who played for the Indiana Pacers. During the 2004 Pistons-Pacers brawl, he charged the stands and threw punches at fans after having the cup thrown at him by a fan so he was suspended for 73 games as well as 13 playoff games. He also lost $7 million in salary because of this humiliating turn of events.

Basketball incorporated rules from a children’s game called “Duck on a Rock”, according to this game a stone was placed on an elevated object, such as a tree stump, with a player guarding it. Other players would try to knock the stone off by throwing “ducks” or rocks to throw it off the elevated object.

7. Rubbing of Coal Dust on Hands

You’re going to be told the interesting reality of early basketball games when Players would rub coal dust on their hands to grip the ball better so they would be able to score more points. Some of them liked to do this and some of the players refused to do this, but all players were allowed to do so 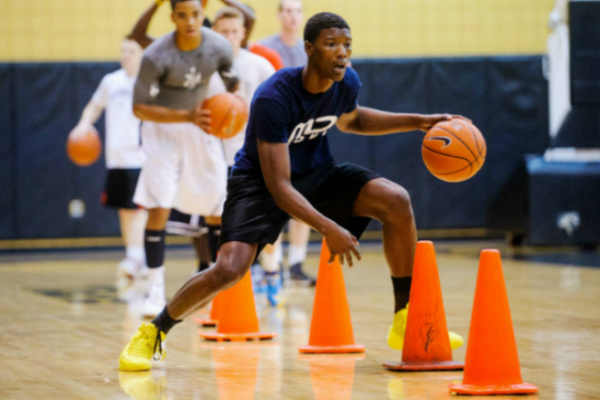 Initially, dribbling was not considered a large part of the game. Players would catch the ball and be allowed to do a few steps to slow down, stop, and then throw the ball from that spot. Once the modern basketball was invented in the 1950s, dribbling became an integral part of the game and most of the players love to do this.

9. The Horrifying History of Basketball In a horrifying injury during the year 2006, when during a college basketball tournament game, Villanova player  Ray’s Allen eye popped out after a Pittsburgh player injured it in a very dangerous way. Thanks to the hard work of the doctors who were able to pop the eye back in, luckily he eventually regained his vision.

Women´s basketball was developed the same year as its men´s counterpart. However, some rules were modified to fit women and to amuse them as well. So for the main purpose of amusing and giving them equal rights, the first intercollegiate women´s basketball game was held between Stanford University and University of California, Berkeley, in 1896.