Bitcoin is now a reality of modern life. From the time when it was viewed as a brash idea that wasn’t going to pass the test of time, Bitcoin has surpassed all expectations and proved its naysayers wrong on countless occasions in its short lifespan. With its present value of thousands of dollars, it is easy to forget that this fascinating idea of a virtual currency started at less than a dollar per unit about 8 years ago. To refresh our minds on some of the amazing things about this intriguing part of modern life and to introduce them to those who are unfamiliar with them, here are 10 interesting facts about Bitcoin

For a commodity with a market cap of over $ 140 billion US, you would think that Bitcoin’s creator will be all over the news bragging about how his genius invention is shaping new ways of doing business. That is far from the case, as the purported creator of Bitcoin known simply by the name name Satoshi Nakamoto remains an enigma to this date. No one seems to know the identity of this person, with some even think that the name represents a group rather than a single individual. However valuable Bitcoin has become, it for now remains fatherless, well, at least we don’t know who the actual father is.

2. Bitcoin Has Been to Space

Bitcoin never ceases to amaze, as whenever you think you have heard it all, it springs out another surprise out of its bottomless hat. In 2016 Bitcoin was sent to outer space through a novel project by prominent Cloud Mining outfit Genesis Mining. The company tied a 3D model of Bitcoin and a paper wallet to a weather balloon, which was released and reached breathtaking heights of 20 Kilometers above earth. And another record was set as a Bitcoin transfer was made when the balloon reached an altitude of 34 Kilometers.

3. Bitcoin is Not Limitless

One of the key facts about Bitcoin is that there will not be an unlimited supply of it and as such those who intend on getting it must make haste before it gets too scarce. Right from its original concept, Bitcoin was designed to mimic the gold mine where the supply of the precious metal can be exhausted. Nakamoto set the maximum number of Bitcoins to ever exist in the world to be 21 million Bitcoin in all. However Bitcoin can be transacted with in very minute volumes up to several decimal points of it. At the time when Bitcoin was still pretty new and didn’t have the extremely high value it currently has, Wikileaks through an unplanned series of events stumbled upon its biggest windfall through Bitcoin. About 6 years ago during the heated moments after the whistle blowing activities of the site made it release classified documents belonging to the US intelligence services, Wikileaks was banned from accepting donations in the US through the established Banking services. This forced Wikileaks to start accepting Bitcoin donations at a time when it was still trading at about $10, and hasn’t spent much of what it has gathered since. Founder of the site William Assange just recently thanked the US government for this accidental gift.

5. The Bitcoin Vs Gold Battle

Bitcoin is often called the digital gold, but it has been a long while now since Bitcoin actually won the battle against Gold as to the value of each commodity. Bitcoin first surpassed the value of a troy ounce of Gold in the year 2013 and has never looked back since. With it’s over $10,000.00 present value it might just have passed diamonds as the most precious commodity to be had.

One of the key features that give people the confidence to keep pumping their money into Bitcoin is that its network is virtually unhackable. This is only possible because the sheer amount of computational power needed to compromise or shut down the Bitcoin blockchain is beyond what any government or company can command. Being a decentralized network of computers spread all over the world, Bitcoin network’s computational power is over 4 million Pflop/s.

Another interesting fact about Bitcoin is that the FBI is purported to own one of the biggest hauls of the cryptocurrency as of present. This came to be when it raided the property of suspected Silk Road convener Ross Ulbricht and confiscated a huge amount of Bitcoins in the process. The agency is rumored to own up to 1.5 percent of the total amount of Bitcoin currently in circulation.

9. Things it Can Buy

As a thing that can’t be felt or touched like our fiat currency, and one that is not issued or backed by any Central Bank or government, it will surprise you the kind of things you could purchase with your Bitcoin. Chief among them is that you could pay for a trip to space with Bitcoin using the Virgin Galactic shuttle service. You could buy a Lamborghini directly from its maker using Bitcoin and well, the first actual commodity that was ever bought using Bitcoin was Alpaca socks. 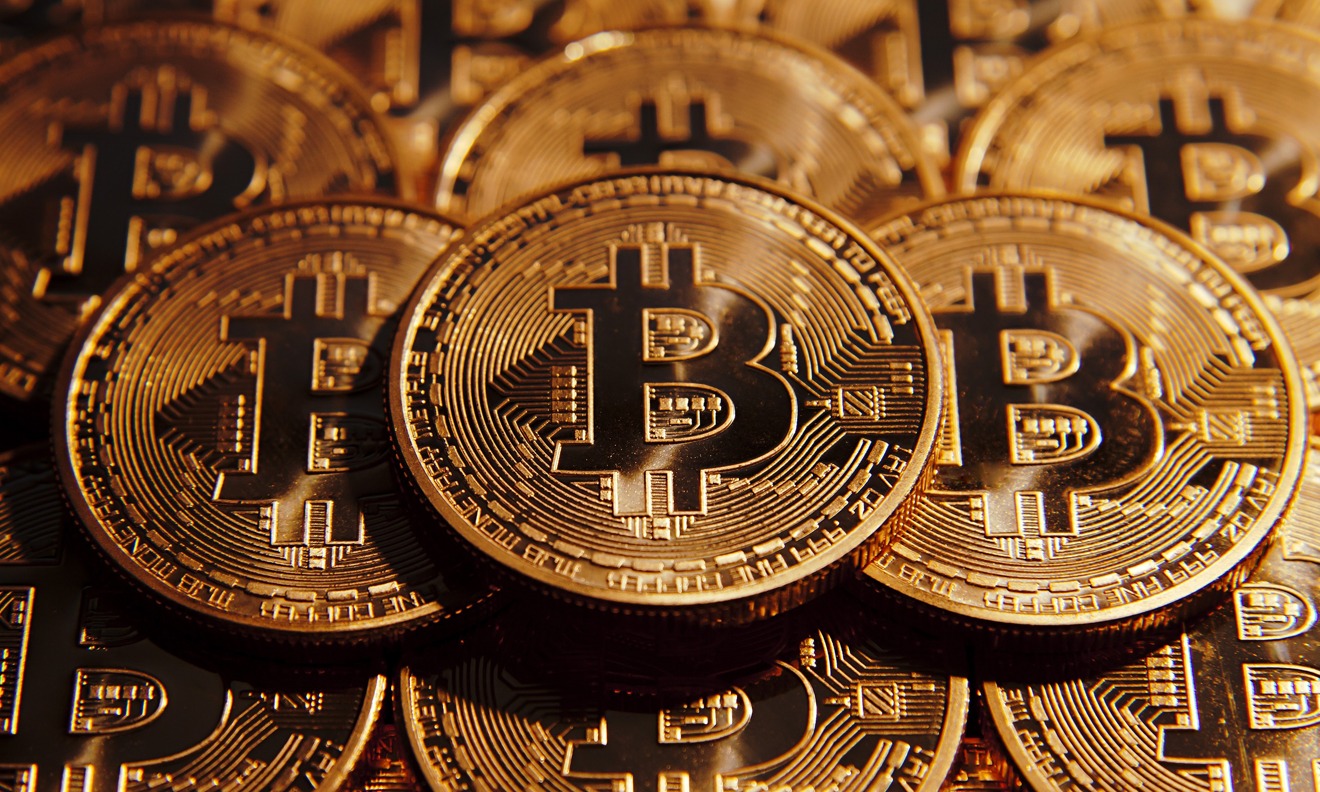 One of the great things that keeps Bitcoin on its feet and makes it one of man’s greatest inventions ever, is that while anyone can own it and interact with it, no one can duplicate or counterfeit it. The blockchain technology on which Bitcoin is built, dictates that for any given transaction to be given the green light and get added on the network, every participating computer must arrive at a consensus on the validity of that transaction. And with no central authority controlling this systems, it means that every Bitcoin sent or received is 100 percent genuine, protecting it from counterfeiters unlike fiat currency.